“Take me out to the ball game Take me out with the crowd Buy me some peanuts and crackerjacks I don’t care if I never get back Let me root, root, root For the home team If they don’t win it’s a shame Aahh. For it’s one, Two, Three strikes you’re out At the old ball game” 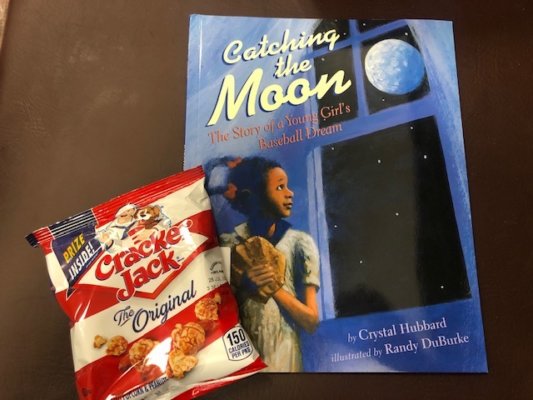 Ms. Hoskisson and our 1st-3rd grade students were able to eat some cracker jacks and listen to the story of a young girl who worked her way to being the first woman to play for an all-male professional baseball team. 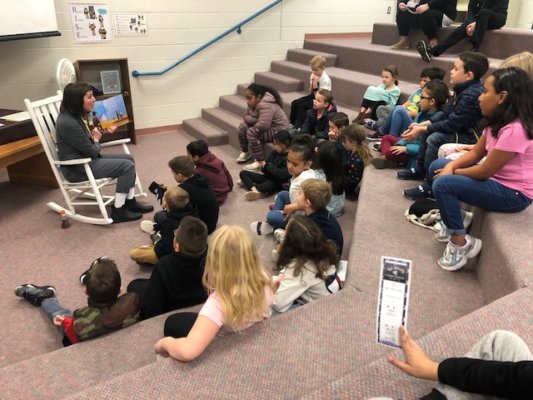 ‘Catching the Moon” –   When she finally won a position in a baseball summer camp sponsored by the St. Louis Cardinals, Marcenia was on her way to catching her dream. Full of warmth and youthful energy, Catching the Moon is the story of the girl who grew up to become the first woman to play for an all-male professional baseball team.

“Every great dream begins with a dreamer. Always remember you have within you the strength, the patience and the passion to reach for the stars, to change the world.” 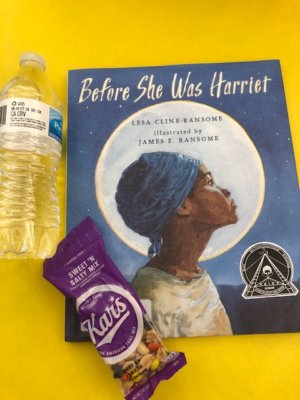 Mrs. Lavallee and our 4th – 6th Graders spent time reading about the extraordinary life of Harriet Tubman and the many names and roles she played. Students had trail mix to represent the time spent on the underground railroad trail, helping slaves find freedom. 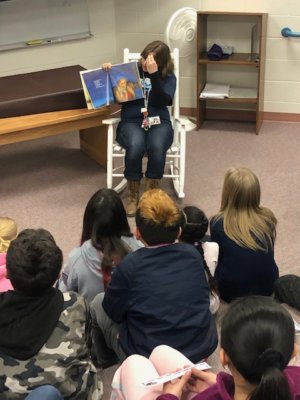 ‘Before She was Harriet” We know her today as Harriet Tubman, but in her lifetime she was called by many names. As General Tubman she was a Union spy. As Moses she led hundreds to freedom on the Underground Railroad. As Minty she was a slave whose spirit could not be broken. As Araminta she was a young girl whose father showed her the stars and the first steps on the path to freedom.

The following information is taken from a news release from the Utah Department of Health and Human Resources. The Centers for Disease Control and Prevention (CDC) issued recommendations for...

Our Aviator and RISE Praise winners for May 23 - 27 have been working so hard and are doing a great job of representing our RISE values: Respect, Integrity, Safety, and Empathy. Way to go,...

The Main Office at Amelia Earhart Elementary will begin Summer Hours the week of May 30,... 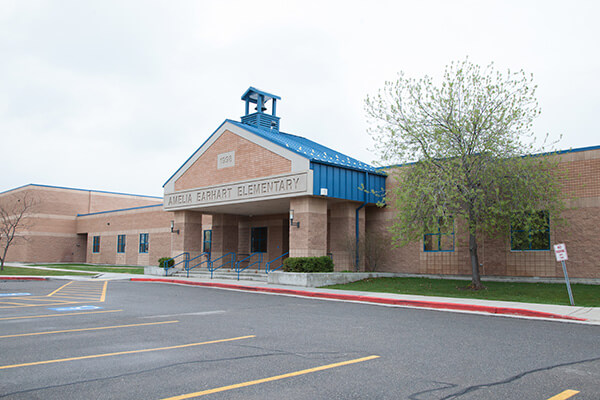 The schools nearest Amelia Earhart that have these summer programs are Sunset View and Franklin.