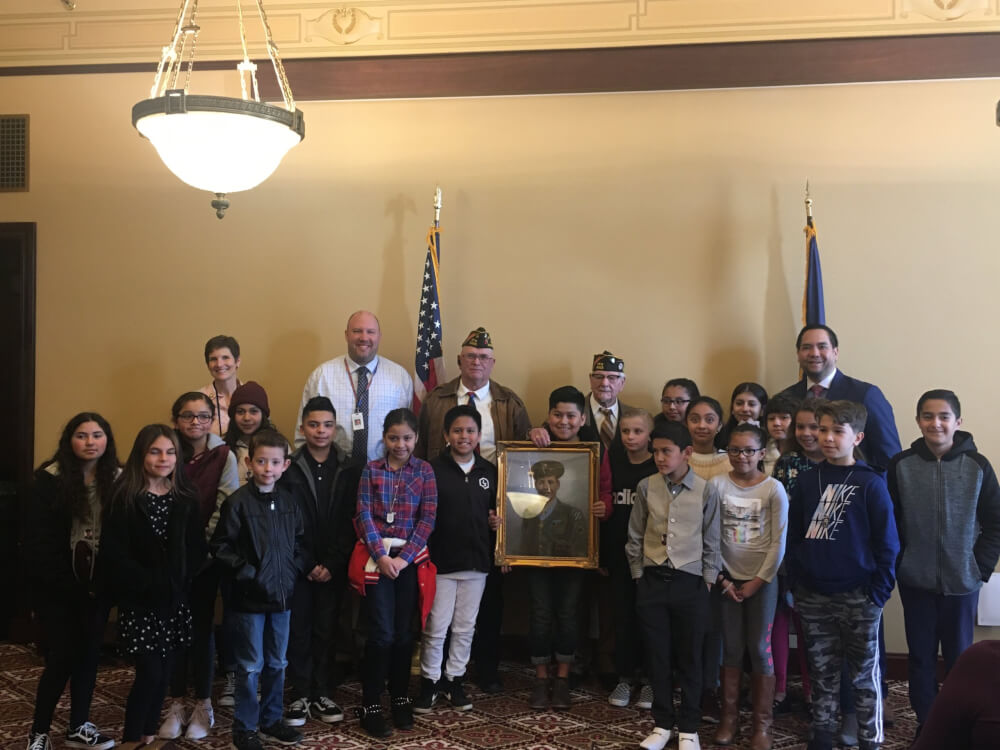 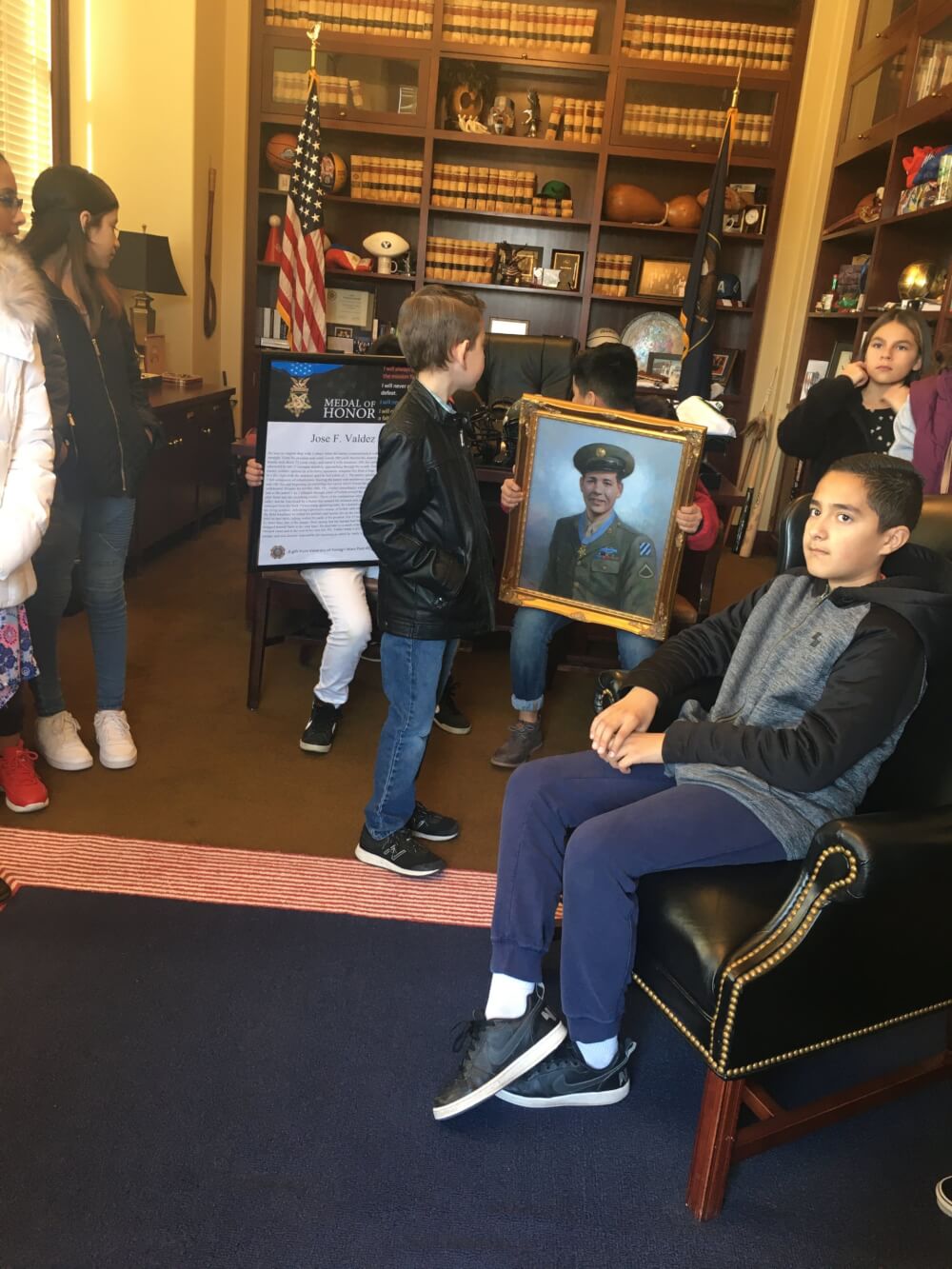 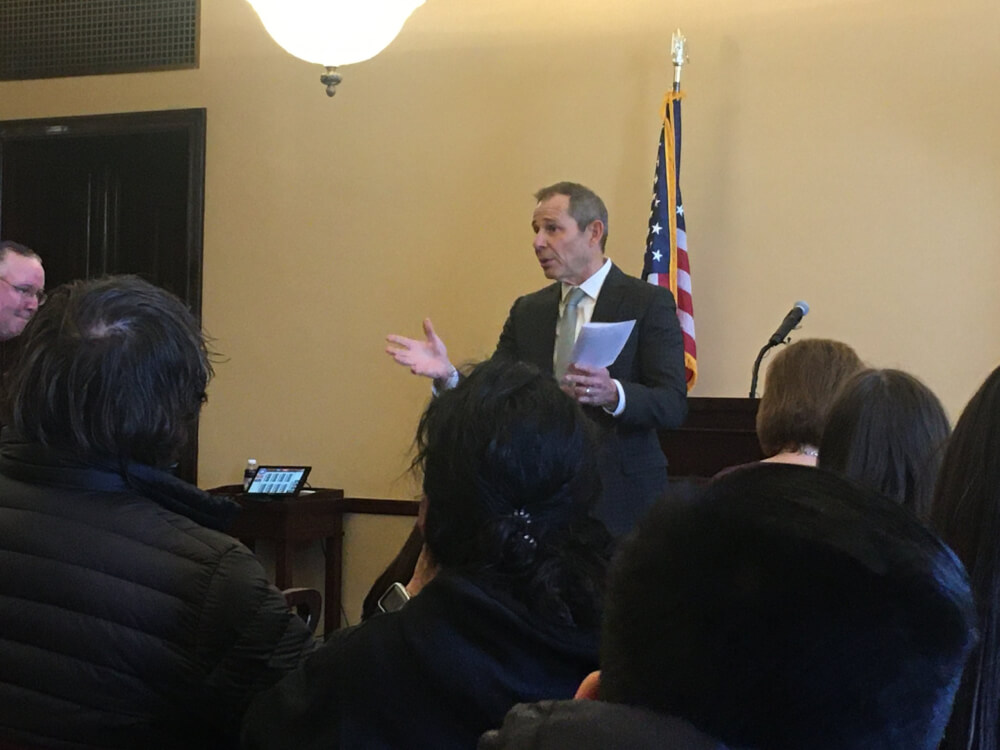 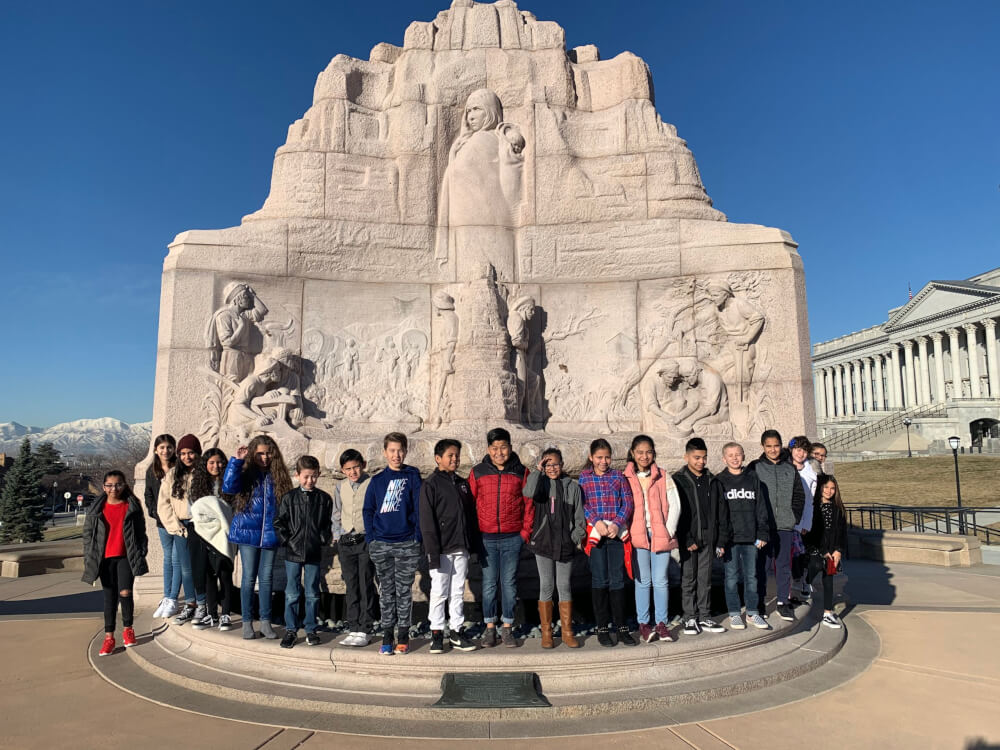 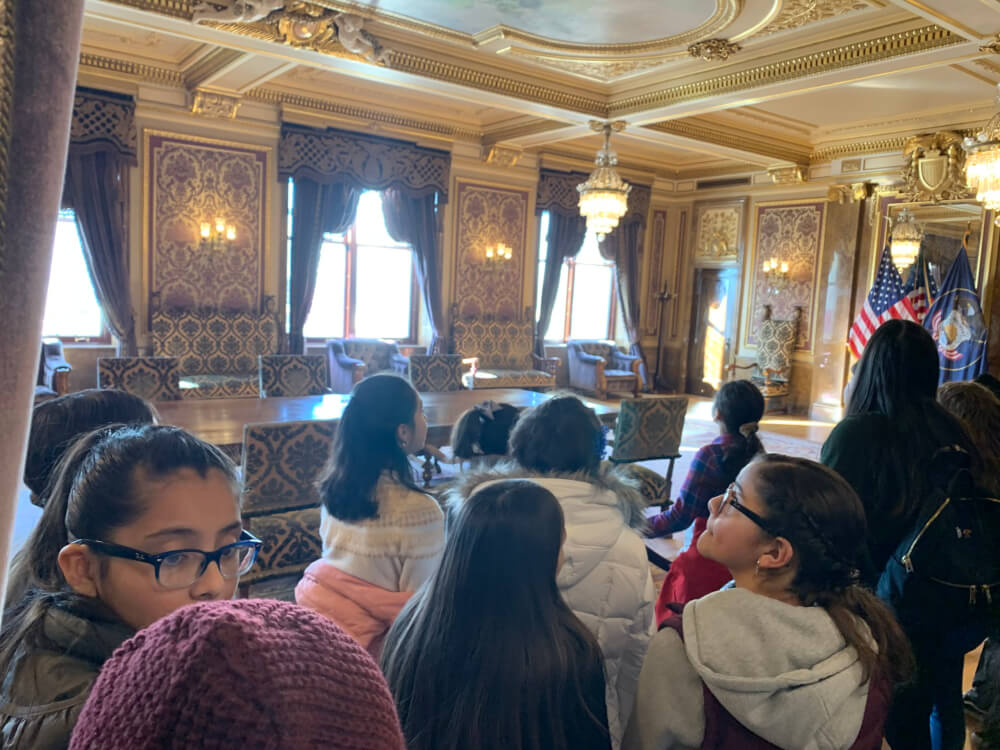 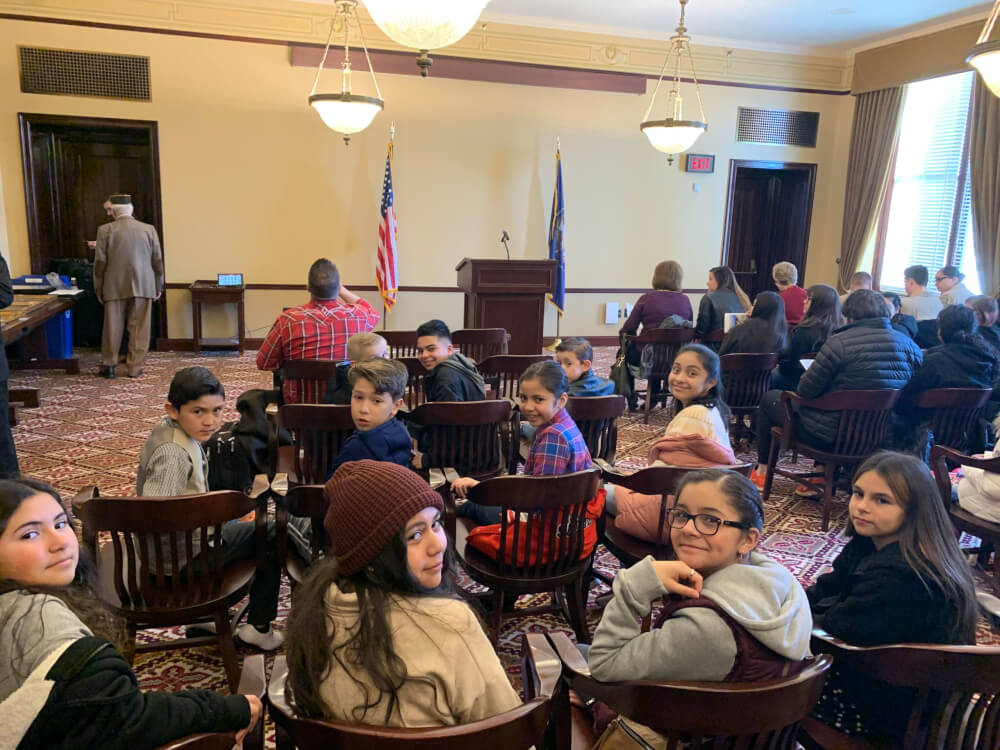 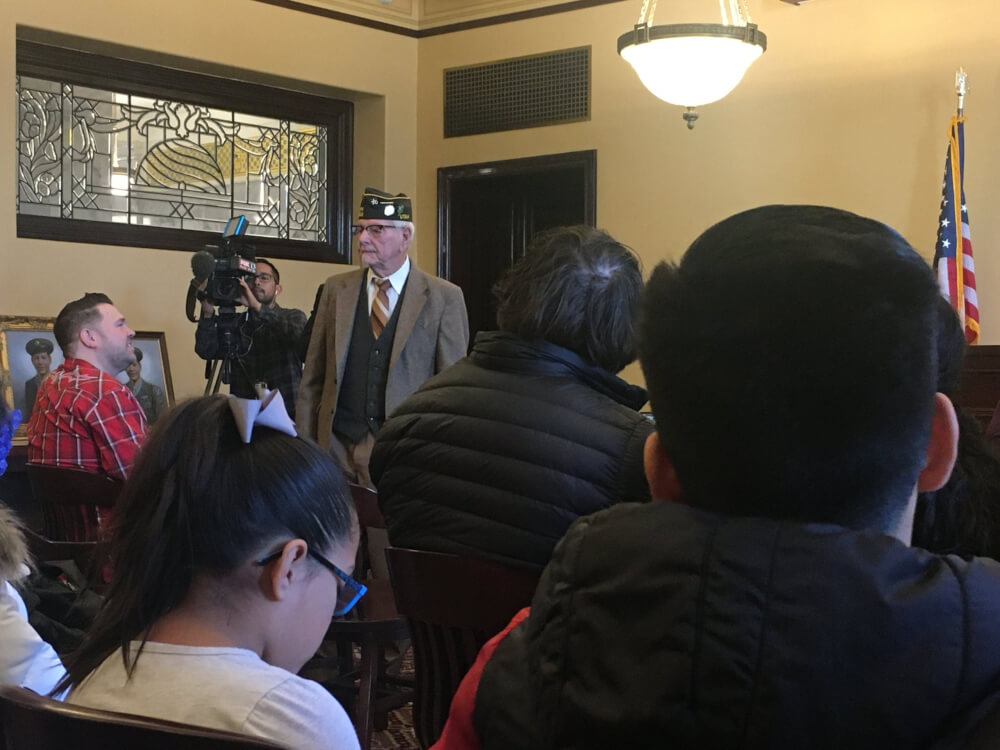 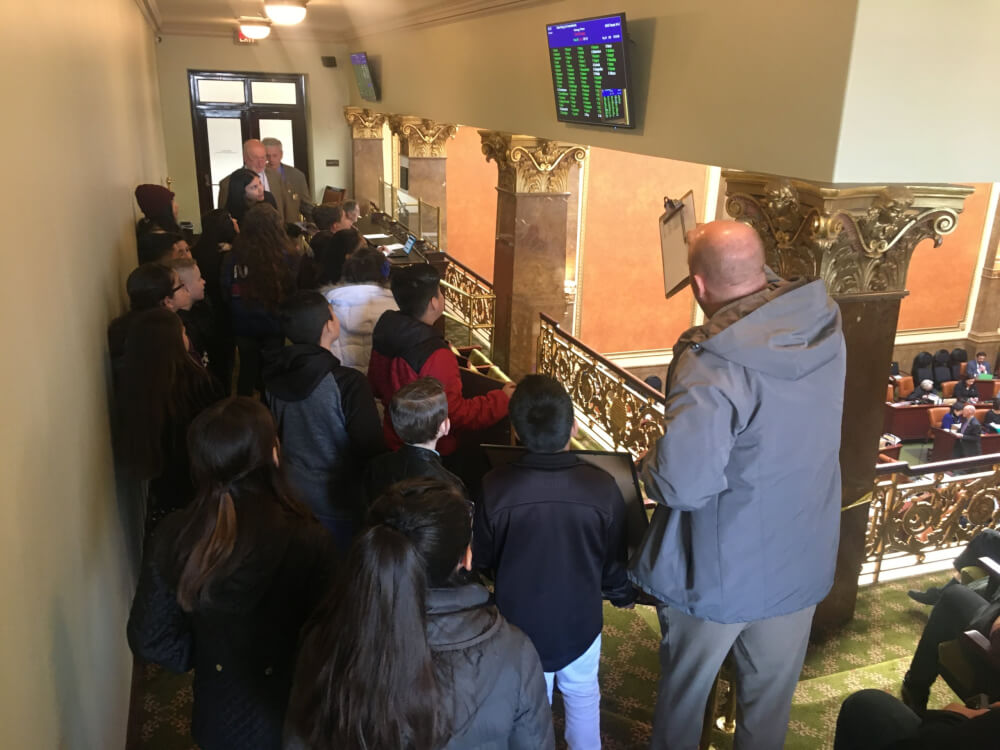 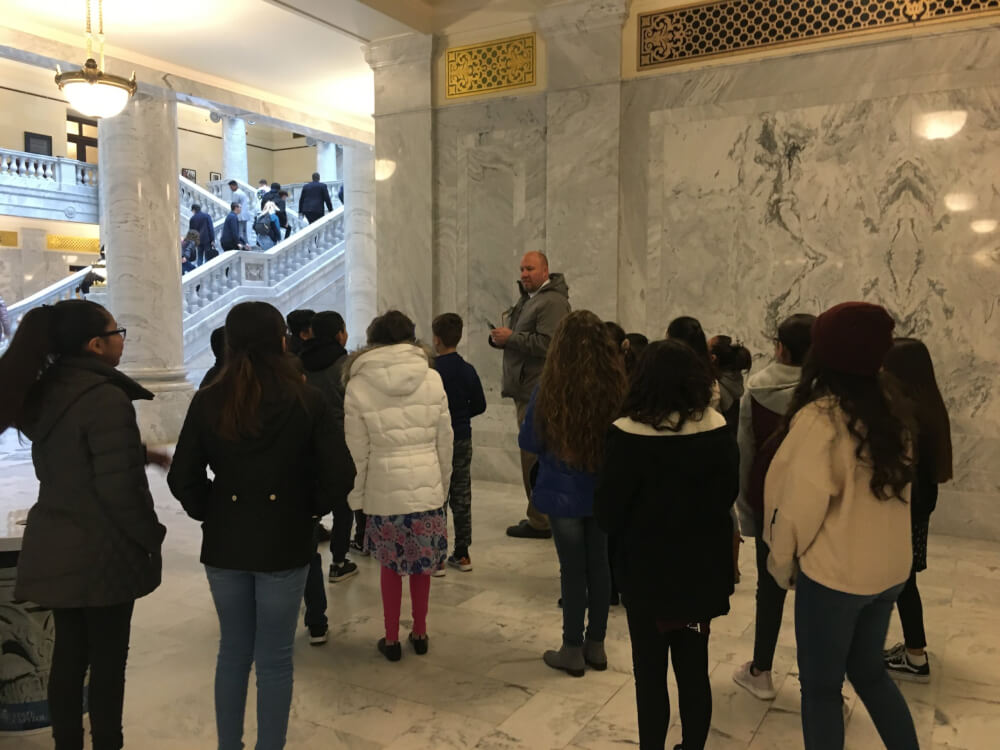 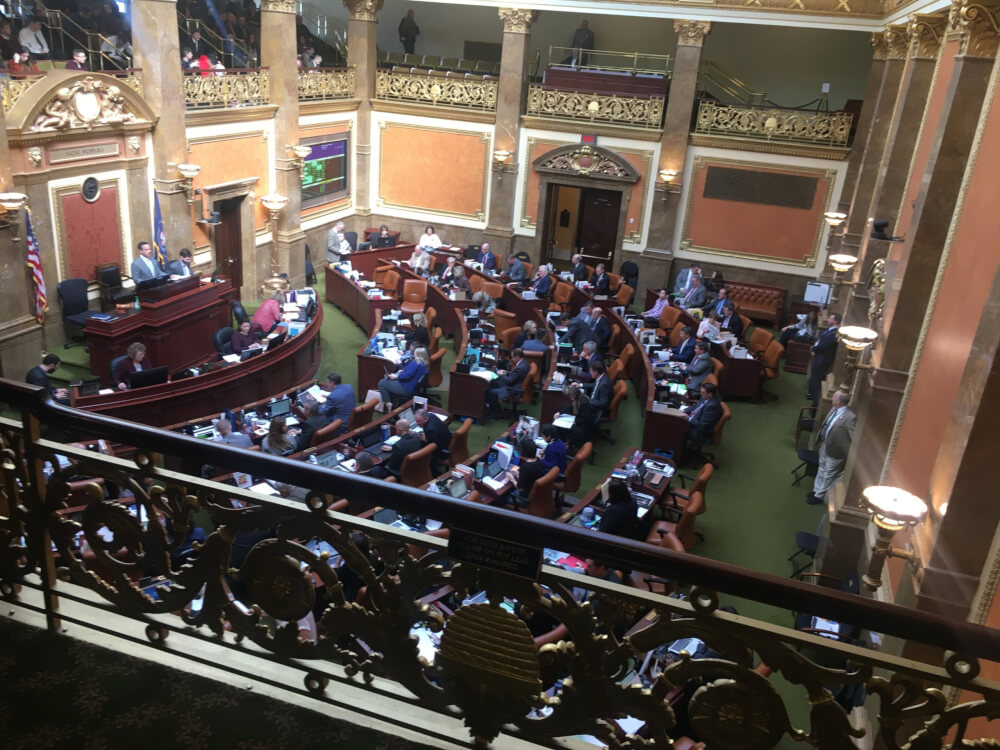 On Thursday February 20th, Mr. McCarty and 20 of our 4th- 6th grade students were invited by former Provo School Board Member and current state congresswoman, Representative Marsha Judkins to participate in a special presentation at the Utah State Capitol.

Utah Attorney General Sean Reyes presented our school with a portrait of Jose F. Valdez, the only Latino soldier from Utah to receive the Medal of Honor. He died while protecting American soldiers in France during World War II. He has been remembered and honored as a hero and role model of bravery and valiant service.

Students also heard from US Congressman John Curtis and Utah Senator Dan Hemmert. Mr. McCarty led the students on a tour of the capitol and were even able to witness the state representatives vote in the House of Representatives.

The following information is taken from a news release from the Utah Department of Health and Human Resources. The Centers for Disease Control and Prevention (CDC) issued recommendations for...

Our Aviator and RISE Praise winners for May 23 - 27 have been working so hard and are doing a great job of representing our RISE values: Respect, Integrity, Safety, and Empathy. Way to go,...